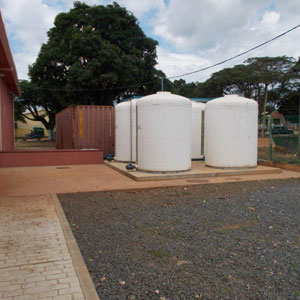 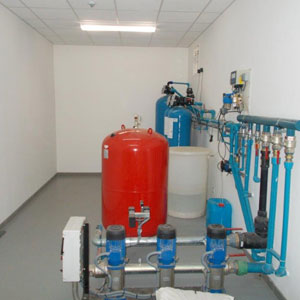 Objective of the project

Client: Ministry of Health of Angola The Government of Angola. 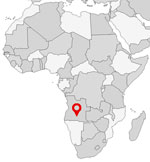 Back to Water proyects 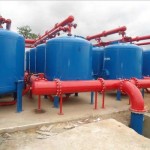