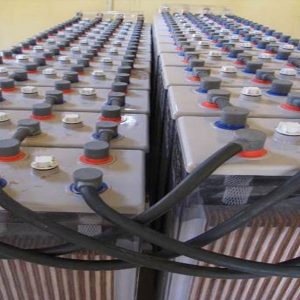 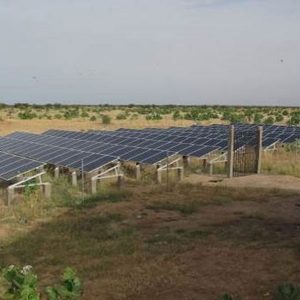 The construction of three photovoltaic systems to be adapted to the existing diesel-operated power plants, so that the project would produce three hybrid solar power plants with electrical generators and a solar support system with accumulation batteries. 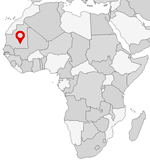 Back to Energy proyects 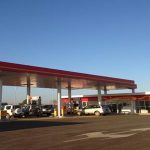 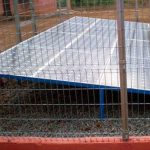